Your body hormones play a crucial role in controlling most of the basic bodily functions. They serve as a vital internal communication system between different types of cells in the body. They facilitate and coordinate everything from growth and digestion to your mood, appetite, libido, and immune function. So, even a slight hormonal imbalance can have a significant impact on your health and well-being. When hormones drop or become unbalanced, people often turn to various hormone replacement therapies to help ease symptoms. Bioidentical hormone replacement therapy (BHRT) Woodstock is one such therapy that in recent years has gotten a lot of attention.

It promises to treat hormone issues with a “natural” solution. But what exactly is BHRT, and how is it different from other hormone replacement therapies?

Read on to learn more about BHRT, its benefits and potential risks, and whether it may be the right treatment for you.

Bioidentical hormones are artificially made from plant estrogens that have a similar chemical identity to those of the human body. The most common hormones that are replicated and used for treatment, include testosterone, estrogen, and progesterone. There are various forms of bioidentical hormones, including:

Nowadays, compounded bioidentical hormones are commonly used instead of synthetic hormones because they’re often touted as being safer and more effective. However, the FDA and most doctors still caution that there are no reputable studies that prove the safety and effectiveness of bioidentical hormones. They further warn of the potential risks of these hormones in some cases.

Bioidentical hormones are made from plant estrogens and are chemically identical to those produced naturally in our bodies while the hormones used in traditional hormone replacement therapy (HRT) are made from the pregnant horses’ urine and other syntenic hormones.

BHRT is usually used as people age, and their hormone levels drop or become unbalanced, especially women who’re in perimenopause or menopause. It helps to increase the hormone levels that dropped and help to ease moderate to severe symptoms of menopause, including:

In addition to improving symptoms, BHRT may also help to reduce your risk for cataracts, diabetes, and tooth loss. There is some evidence that it can improve skin hydration, elasticity, and thickness, and even reduce wrinkles.

For those who have undergone cancer treatments that altered their estrogen levels, BHRT has been shown to effectively improve their well-being and overall quality of life. One study found that BHRT helps to relieve cancer treatment-related symptoms such as insomnia, incontinence, migraines, and low libido. The study also found that BHRT kept the recurrence rate of breast cancer below average.

Risks and Side Effects of BHRT

While some preparations of progesterone and bioidentical estradiol have received FDA approval, all compounded bioidentical hormones have not been approved.

There are claims that bioidentical hormones are identical in structure to those the body produces naturally, and therefore, are safer and more effective than traditional HRT. However, no large-scale, reputable studies have been conducted to confirm these claims. The FDA urges the cautious use of these compounded products.

According to some research, hormone replacement therapy may generally increase the risk for certain diseases and conditions, including:

Some of the common side effects associated with bioidentical hormone replacement therapy Woodstock, especially as the body adjusts to the hormones at the beginning of treatment, include:

How To Take BHRT

BHRT can be offered in various forms, including:

Your doctor will be able to recommend the best form of BHRT for you and your lifestyle. You will likely need to visit your doctor regularly once you begin your treatment to monitor and evaluate your body’s response.

However, the FDA warns against performing blood and saliva tests to monitor hormone levels. These tests can only help to determine the levels of your hormones at that moment in time, which can vary significantly during the day.

The FDA recommends that doctors should administer the lowest dose that produces results for patients who go for any form of hormone replacement therapy. The FDA further urges that the dose should be administered within the shortest time possible.

BHRT may be suitable for people with symptoms associated with low or unbalanced hormone levels. However, you should discuss with your doctor the side effects and risks associated with BHRT because they can have serious implications. 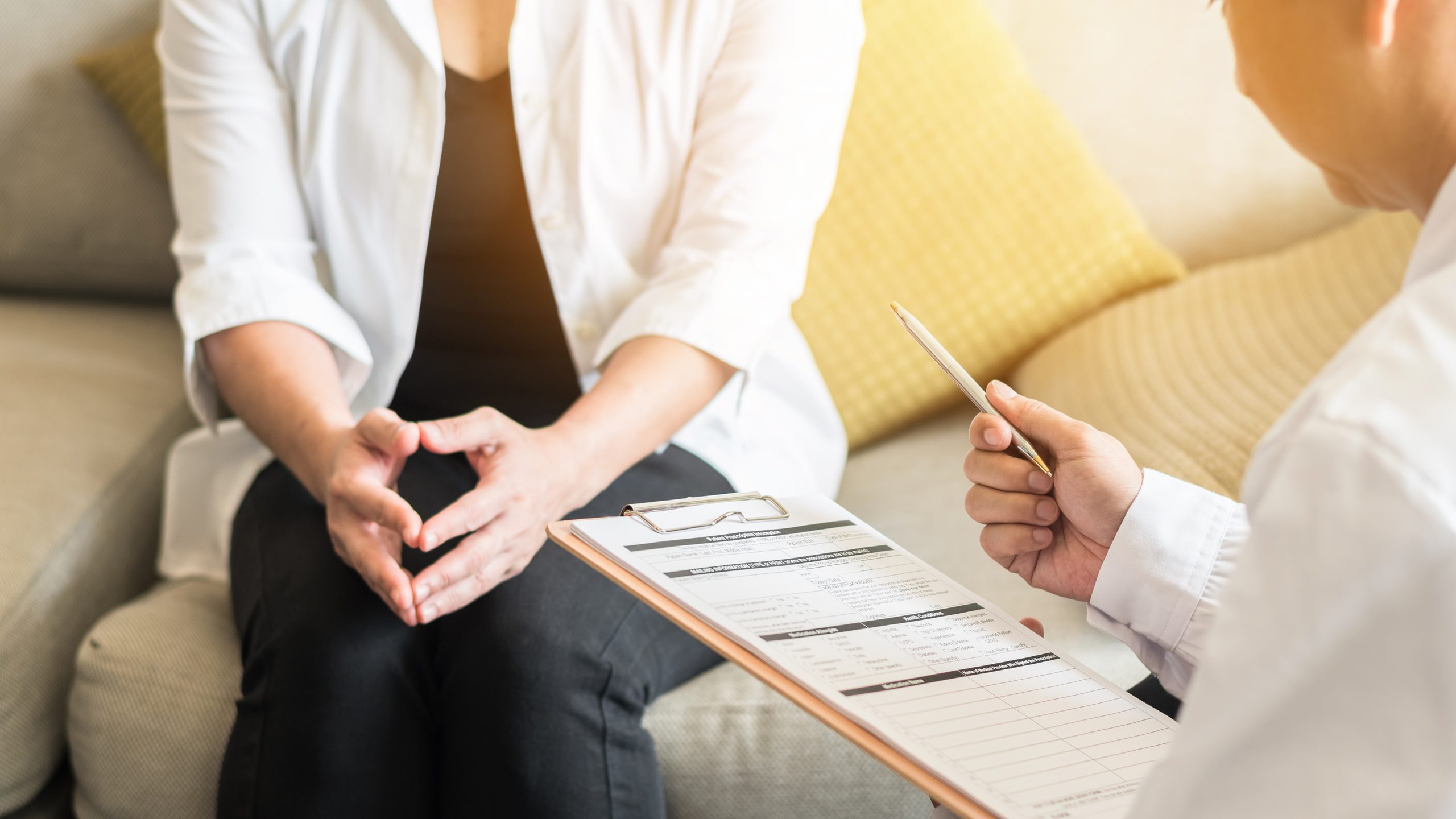